Jessica DiDonato is from Titusville, New Jersey. She’s performed professionally as a singer/Dancer for the last 16 years. Jess started in the theme park world and performed at Busch Gardens and Disney in Florida then moved into the sea where she was a lead singer on a couple Royal Caribbean Ships. After getting her land legs back, Jessica returned to Florida and continued singing for Disney but also signed with Penguin Entertainment where she started developing her solo career. She moved back to Jersey in 2013 and now works for The Uptown Band, Eddie Bruce Orchestra and Melanie Rice Entertainment. Jessica performs at some of the most highly rated restaurants in the ti-state area. She has the widest range of songs around. From the classic sounds of Sinatra and Ella Fitzgerald, through the disco era, Stevie Wonder and up to Nicki Manaj, her passion is in whatever people want to dance to or listen to.

She is a single Mom of two incredible children. Jessica has always felt her kids are her best accomplishment. 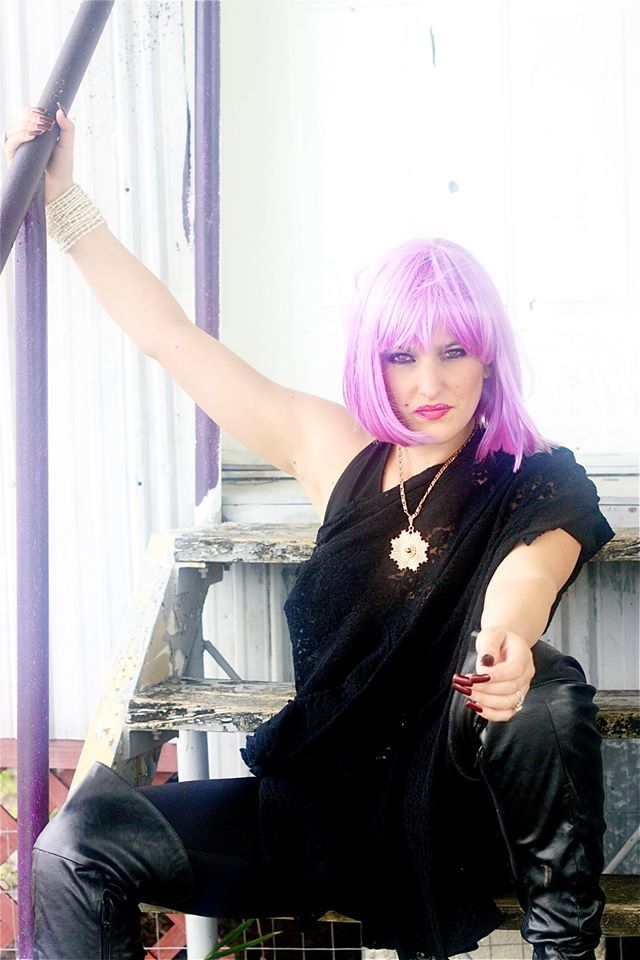 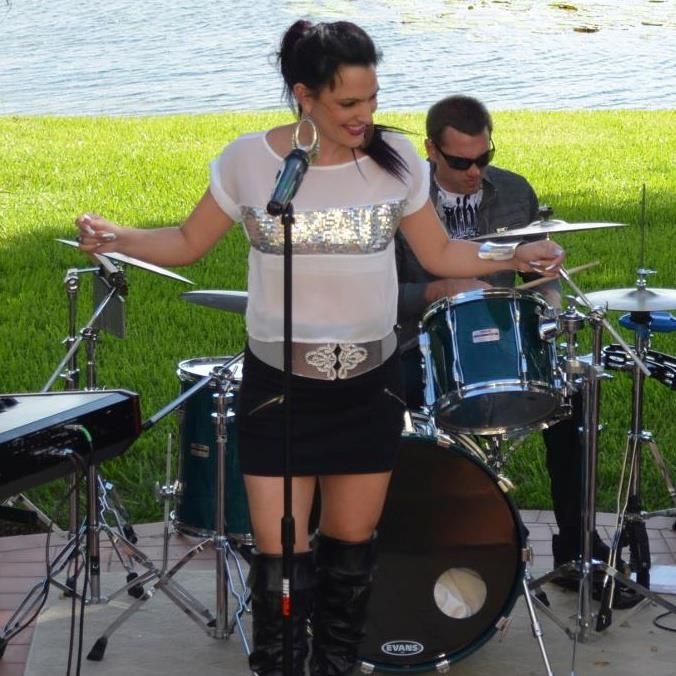 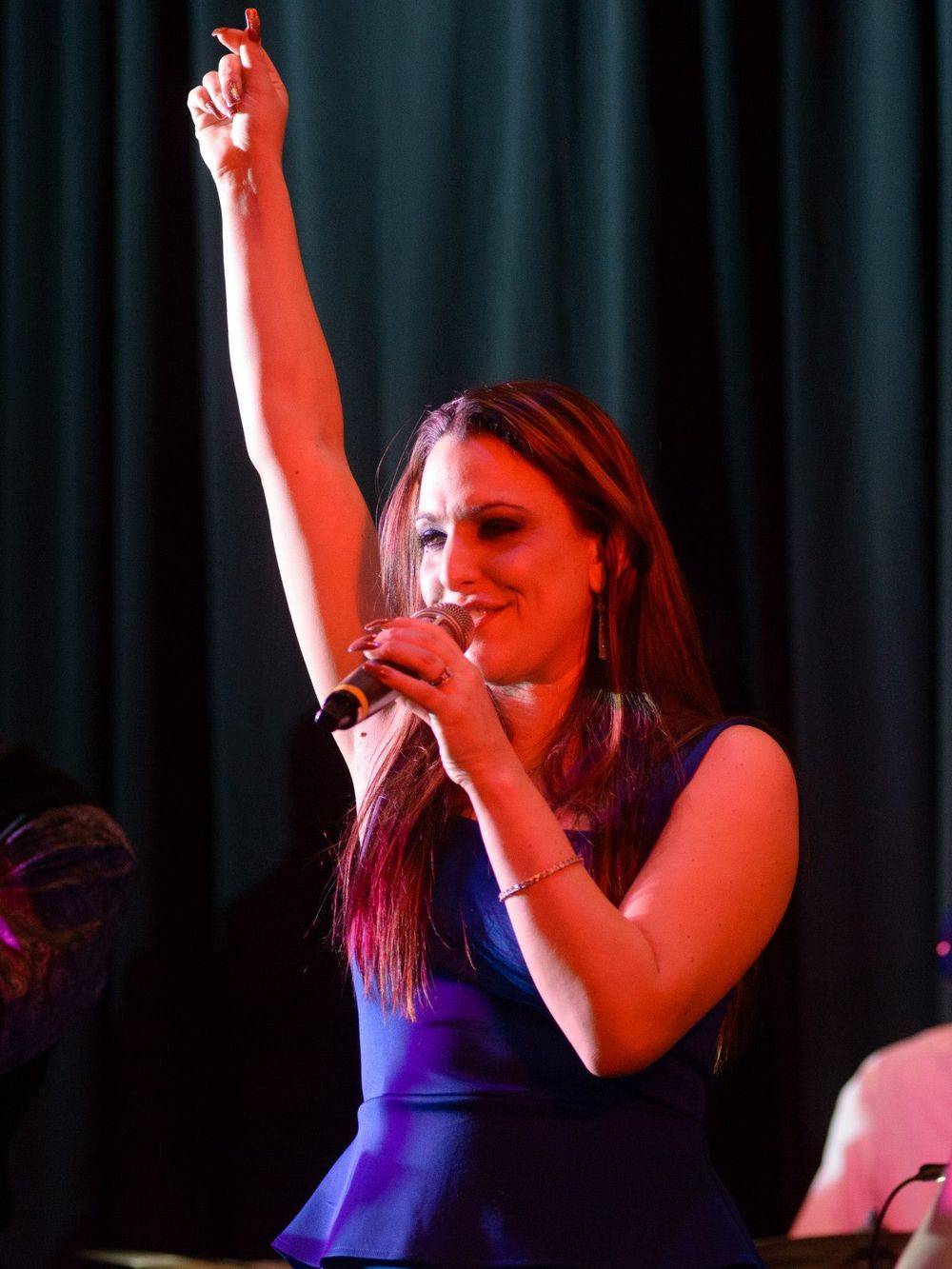 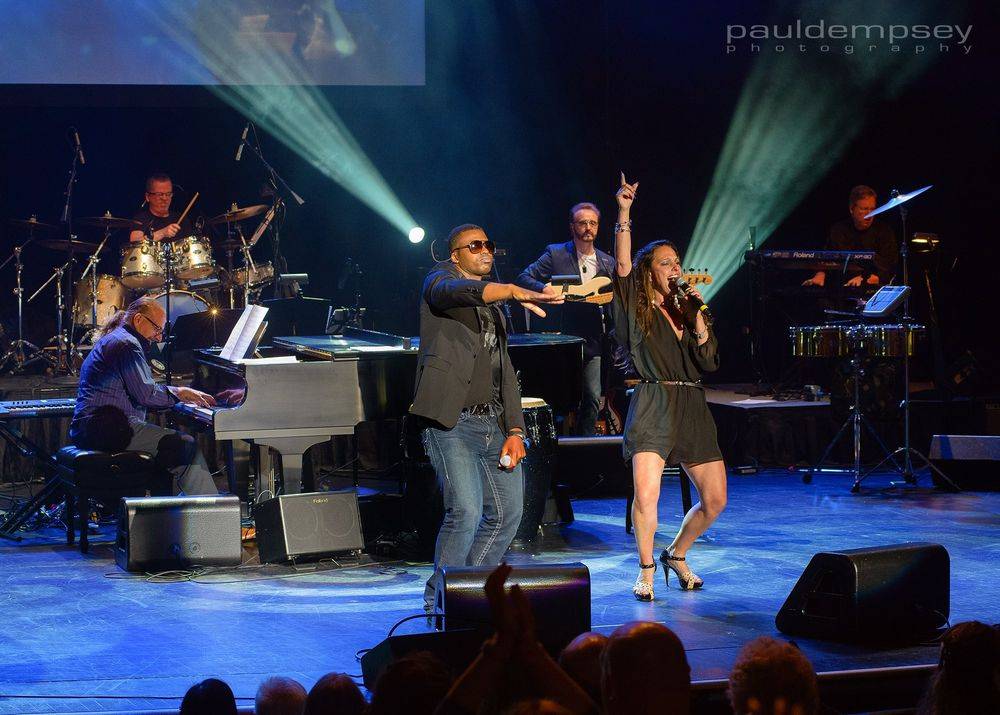 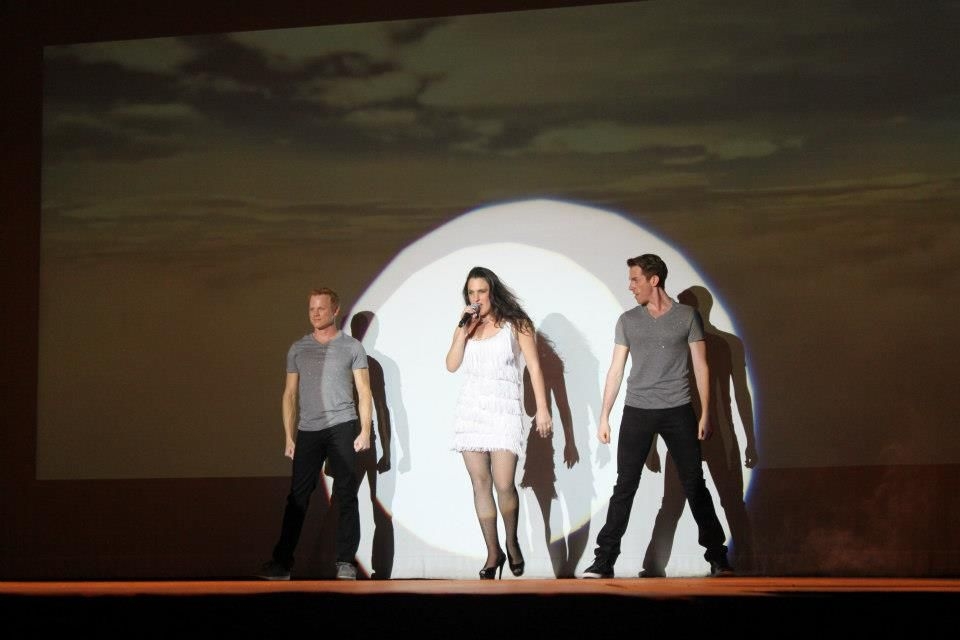 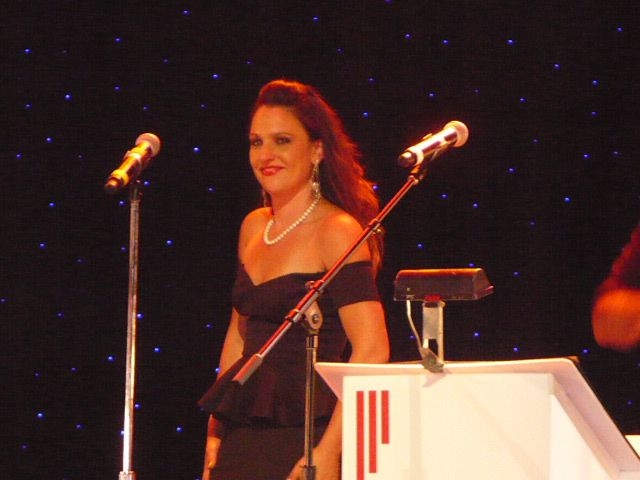 Jessica has been singing professionally for over 15 years. She goes above and beyond to make sure every client has a memorable party. She thrives on knowing every requested song, and takes the time to get to know the guest of honor and their hosts.